Follow the news and curiosities about the yerba mate market. 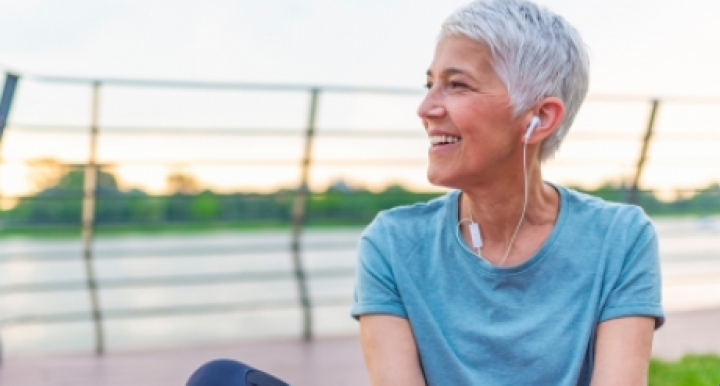 Active ingredient: Alkaloids such as caffeine, theophylline and theobrimine, tannines and chlorogenic acid

The yerba mate belongs to the aquifoliaceae family and it is original from the South America subtropical region, it is also present in southern Brazil, northern Argentina and Paraguai.

It was through an indigenous tradition that the story began. The yerba was used by the indigenous populations since 1.000 a.C, it was either chewed or consumed through an infusion of the plant leaves with water inside a “gourd”. This “gourd” in the indigenous dialect Quichua, was called Mati, which originated the yerba name: mate

They considered it to be “mystical”, since it offered strength and energy, and it was also related to fertility. Thus, with the colonizer's arrival, the white man was introduced to the very first chimarrão in history. Nowadays, the habit is very popular in south Brazil and it’s called Chimarrão.

In the states of Paraná and Santa Catarina, the yerba harvesting spawned a great gathering of riches and promoted the so called “Barões do Mate (Mate Barons)”, who controlled the economy and politics in those states.

In the 70’s, with agriculture upgrading process, the soy, corn and wheat crops changed the production dynamics of the yerba mate in southern Brazil, especially in Rio Grande do Sul, a state that is no longer the biggest national producer.

The yerba mate was preserved in its native forest in the states of Paraná and Santa Catarina, and it's valued for growing in the shade of araucaria trees. Through the years, the crop production increased, especially in Paraná, with incentive policies and branch organization.

Today, the yerba mate is considered a complete feed, that benefits the body as a whole, being exported to a diversity of countries and commonly consumed as blends - matched with other herbs and flavorings - and as tea bags. 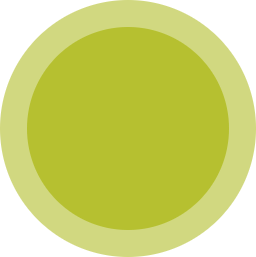 Talk to our team 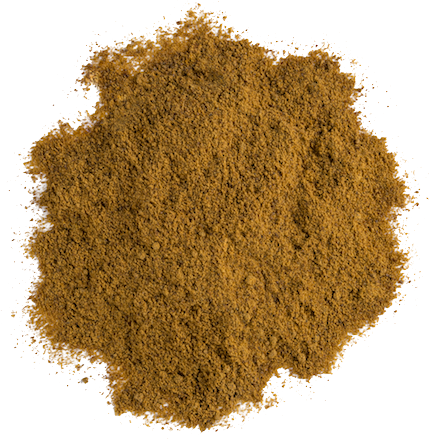 Talk to a specialist